A former Conservative Cabinet Minister and journalist, the Rt Hon. Michael Portillo is able to offer an insight into the political, economic and social factors which shape our society. 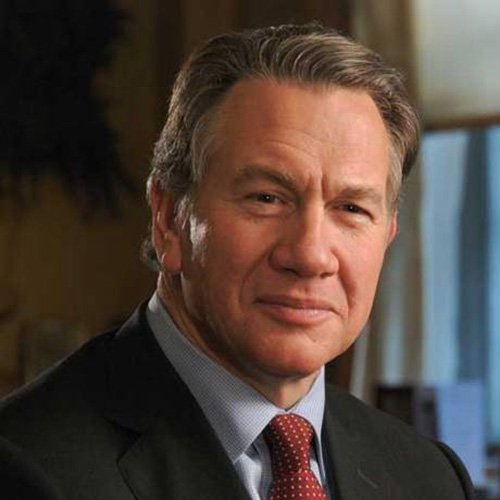 Rt Hon Michael Portillo travels the world and is a much sought-after public speaker. Broadcaster and former MP Michael has had years of experience both in the political arena and the media industry and shares a wealth of knowledge about media and the inside story on how the government views business growth opportunities. His knowledge is the foundation of his talks on global security, globalisation, employment and other relevant political and societal issues.

Michael Portillo is a gifted politician and public speaker. He has had years of experience both in the political arena and the media industry. A high profile former Conservative politician, the Rt Hon Michael Portillo is a renowned expert on current affairs and the influence of political factors on society. He spent his early career working for a shipping company and the Conservative Research Department. In the late 1970s he briefed Margaret Thatcher in preparation for press conferences, before becoming a special advisor to the Secretary of State for Energy. Between 1981 and 1983, Portillo worked for Kerr McGee Oil Ltd, whilst still maintaining his passion for politics.Portillo became a special advisor to the Chancellor of the Exchequer in 1984 and then won the Enfield Southgate by-election, becoming MP for the area, a role in which he remained until 1997. During his career in government, he held a number of responsible and high profile roles including Assistant Government Whip, Minister of State for Local Government and Inner Cities and theMinister of State for Transport. He was the Secretary of State for Defence and the Secretary of State for Employment, as well asChief Secretary to the Treasury.

Portillo spent the late 1990s on a sabbatical, during which time he focussed on a number of television shows and writing newspaper columns. He returned to politics in 1999, becoming MP for Kensington and Chelsea in a by-election. He was appointed Shadow Chancellor of the Exchequer in February 2000 and remained in the role until September 2001. Portillo remained in parliament until 2005, when he made the decision not to stand for re-election. Since then he has concentrated on his career in television, radio presenting, journalism and speaking.  Alongside television series on Spain, rail travel around the UK and Europe, and the natural world, he shares the sofa on This Week, weighs up ethical dilemmas on The Moral Maze, writes newspaper columns and reviews theatre for The New Statesman.

He is a member of the International Commission on Missing Persons in the former Yugoslavia (which organises the identification of massacre victims) and sat on of the Board of BAE Systems plc from 2002 to 2006. He joined the board of the Kerr McGee Corporation in 2006.  He is President of DebRA, the national charity working on behalf of people with the genetic skin blistering condition, Epidermolysis Bullosa (EB). He was British chairman of the British-Spanish Tertulias (an annual high level conference) from 2004 to 2008.

He has made a number of television programmes for BBC2 including Art that shook the world: Richard Wagner’s Ring, Portillo in Euroland, Elizabeth I in the series Great Britons, When Michael Portillo became a single mum, Portillo Goes Wild in Spain (a natural history programme) and The Science of Killing (for Horizon). In 2003 he began the weekly political discussion programme This Week on BBC1 with fellow presenters Andrew Neil and Diane Abbott MP. Beginning in 2004 Michael became a frequent columnist on The Sunday Times and was the theatre critic of The New Statesman between 2004 and 2006. In 2008 he chaired the judges of the Man Booker prize.

Lovely man – was very approachable and friendly. His speech was a perfect balance of humour and informed interesting comment.
ILAG

Particularly impressed by the effort and energy that he moved/worked the room. Speech was great – he went the extra yard.
Invicta Capital

Courteous and open to all and his ability to work the room made everyone feel included in his speech – which was pitched perfectly.
EnergySolutions EU Ltd

Michael Portillo was an excellent facilitator and speaker. He went above and beyond for our event. I would highly recommend him.
Charles Stanley & Co Limited

Michael was an excellent choice as keynote speaker. The content was superb and he delivered a brilliant and relaxed performance.
ABTOF 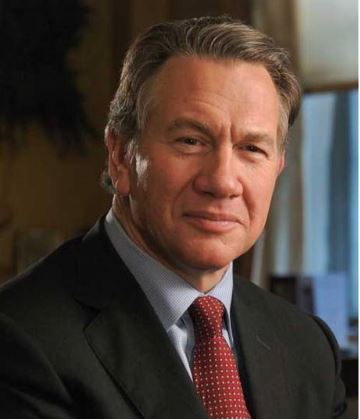 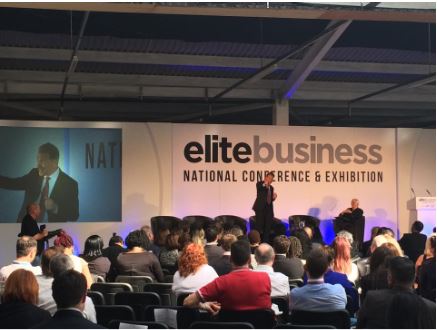