Drawing original Theatre Craft into the Corporate Arts, by helping extraordinary people to discover their Authentic Voice.  Stewart Pearce is a speaker trainer to the stars as well as the corporates. 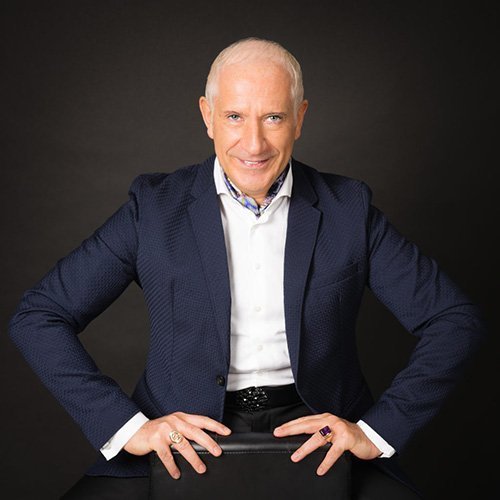 “The Alchemy Of Voice”

Stewart Pearce is a Master of Voice and Corporate Presentation Coach who finds and liberates the authentic power and presence in the world’s most extraordinary people.

As a Master of Voice, Stewart has a reputation for his holistic training of the Actor, within renowned Actor Training Centers throughout the World, – Stewart was Head of Voice at the Webber Douglas Academy between 1980-1997, assisting the pioneering of Shakespeare’s Globe Theatre between 1997-2010, as well as consulting on Broadway and in the West End. Stewart has coached world acclaimed actors such as Oscar winning Eddie Redmayne and Mark Rylance, Matthew Goode, Hugh Bonneville of “Downton Abbey”, Simon Callow CBE, Vanessa Redgrave, Michelle Williams, Minnie Driver, Gwendoline Christie. Stewart also develops iconic presence for luminaries such as Marianne Williamson, Dame Anita Roddick, Margaret Thatcher, Mo Mowlem, and Diana, Princess of Wales.

In the corporate sphere, he is the “go to” Mentor for Presentation Coaching with senior iconic business people and organisations. Corporations where he has developed leaders and chief executives include Giorgio Armani, L`Oreal, BT, BBC, ITN, Qatar Holdings, World News, McKinsey & Co, Merrill Lynch, WPP, UBS, Nat West, Vidal Sassoon, Redken and McKenzie Boston and The British Government and the LONDON 2012 OLYMPIC Bid.

Stewart Pearce is the author of several acclaimed books about the human voice and it’s power for personal development and healing. In addition, he has recorded six award winning sonic meditation albums. Stewart’s work is regularly featured in the global press, and he is sought after for private Mentorship, and Master Classes throughout the world.

Stewart Pearce’s great passion is to assist extraordinarily talented individuals to change the world, whilst finding and embodying their soul’s note and signature style, which brings magnetic presence to the work. In this work Stewart helps people find great joy, authenticity and clarity of purpose in their work and personal lives.

Stewart Pearce is based in London and New York, and leads Master Classes around the World.

Stewart’s gift is incalculable. His timeless wisdom and practical knowledge is unique, and give him a leading edge position as a Master of Voice & Performance who not only coaches but truly heals. Stewart is an inspiration to us all, and has helped me personally with such lovely generosity. We all need Stewart in our lives!
Diana, Princess of Wales

There is nothing as empowering, enabling or utterly mobilizing as the impassioned voice of a leader. The single tragedy of Stewart’s book THE ALCHEMY OF VOICE is that the reader may never get to hear this author’s voice. I have worked with Stewart for a number of years, and have heard even the most reserved or reticent of voices ‘singing a bolder and much happier song’, through his highly transformational work. I remain utterly convinced that Stewart is one of the world’s leading contemporary communicators. In this hybrid technological world Stewart Pearce teaches us to recognize the power of the human voice, and how it may achieve a far more dramatic result than our noise filled minds would have us believe.
Peter Cross, CEO Yellow Door Communications PR

Stewart’s gift is incalculable. His timeless wisdom and practical knowledge give him the leading as a Master of Voice who not only coaches but also inspires.
Anita Roddick, Founder of the Body Shop

I have watched with complete admiration the transformative power of Stewart’s work with the actors of Shakespeare’s Globe Theatre. Whether working with relative newcomers to the theatre or with seasoned professionals, his guidance and insight have proven to be inspirational as well as providing a thoroughly practical approach to achieving remarkable results.
Peter Kyle, General Manager, Shakespeare’s Globe.

Stewart brings the Muse into the workplace. He transforms lack of confidence into strength, passion and resonance. Stewart has an incredible gift; his magic is one that reaches deep inside all of us to release life potential which transforms our everyday existence. This he encourages and enchants by living totally in the present!
Jane Swift, BT Executive 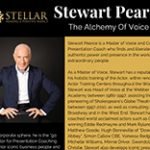 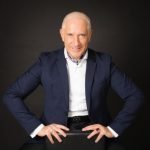 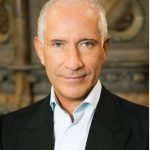